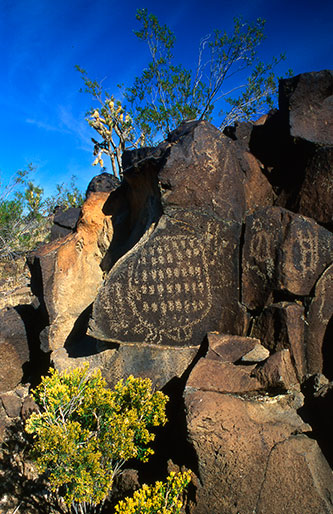 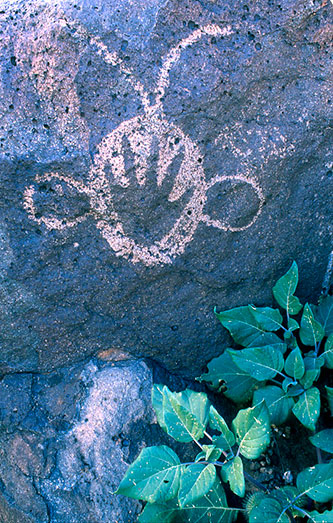 Art and Intimacy: How the Arts Began 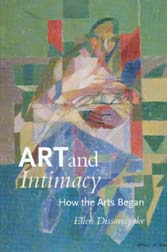 Not since Dewey’s Art as Experience has there been such an impressive effort to develop a naturalist aesthetics that also takes into account the experience of transcendence. For this reason, Dissanayake may be seen as part of the contemporary revival of pragmatist aesthetics…. It is particularly good to get a long view of the arts, one that covers the entire span of human evolution as we know it, instead of just focusing on recent developments; and one that takes into consideration the human experience as a whole and not just adult making and experience. Dissanayake provides us with all that. Furthermore, it would be interesting now to see her theory developed in direct competition with contemporary philosophical theories of art.

Ellen Dissanayake has the rare gift of being able to integrate the advanced findings of a half dozen disciplines in a way that is intellectually responsible while keeping her exposition intelligible to the lay reader. Yet Art and Intimacy will also appeal to scholars working on the frontiers of aesthetics and art theory. Her focus on the psychobiological roots of human artistic practices in the mother-child bond remains a signal contribution to today’s renewed interest in developing a naturalistic aesthetics.

Larry Shiner, author of The Invention of Art.

Although interdisciplinarity is much touted, its successful practitioners are rare. Ellen Dissanayake is among those exceptional scholars who produce truly enlightening interdisciplinary work. . . . . The implications of her argument for studies of musical structure and meaning are clear; formal elaboration is a means of promoting core cultural values by indexing social relationship, an idea that is central to the discipline of ethnomusicology and that might be amenable to experimental research in music perception and cognition. . . . Art and Intimacy is an intriguing, original, and ultimately courageous work. . .

For readers of Musicae Scientiae, Art and Intimacy is perhaps most significant for its potential contributions to research on the evolution of music. In particular, the focus on mutuality is a welcome counterpart to mainstream sexual selection hypotheses . . that posit sexual selection as the primary force behind the evolution of music. Furthermore, Dissanayake's emphasis on intersubjectivity is complemented by recent studies in psychology of music that characterize music in terms of its 'personality,' its status as a virtual person who discloses information about the self, and developmental research on infant protomusicality. Her work also meshes well with recent socially-based proposals on the evolution of music. Perhaps most importantly, Dissanayake successfully argues that we experience the arts in terms of love and relationship, a proposition that if taken seriously has immense implications for musical scholarship. If, in fact, musical form is never empty, but replete with social relationship, then music theoretical arguments that assert form as the determinant of content are woefully inadequate. If this is so, then empirical approaches to understanding musical meaning also need to be reconceptualized. On the other hand, the simplistic assumption that cultural context is the 'content' of musical structures also needs closer scrutiny. Perhaps by looking at the processes of human development and human evolution, as Dissanayake does so persuasively as she leads us from mutuality to elaboration, the inherent sociality of musical form can be brought to the fore, and thus be properly understood as a tangible trace of a continually emergent, intersubjective Becoming Human.

Elizabeth Tolbert, Peabody Conservatory of the Johns Hopkins University Musicae Scientiae (Journal of the European Society for the Cognitive Sciences of Music)

Ellen Dissanayake's intriguing piece of scholarship Art and Intimacy: How the Arts Began presents an original framework for advocating the importance of the arts in contemporary, ordinary life through a thesis which draws upon psychology, sociology, anthropology, human behaviour and religion. The interdisciplinary approach used by Dissanayake unifies cultural and biological aspects hitherto mostly considered as separate entities; this consilient approach reveals more than a synergy between biology and the arts—it reveals, according to Dissanayake, the common evolutionary origin of art and intimacy. . . . Her arguments for the biological genesis of the arts are fascinating and persuasive, and form the foundation for her call to take the arts seriously in contemporary society. . . . In Dissanayake's own terms, '...the antecedents of the arts—rhythmic-modal experiences—evolved to enable our human way of life in relationship with others.'

Dissanayake offers an account of the origin of the arts and a cleverly argued case for a naturalist aesthetics. The premise is that 'the biological phenomena of love is originally manifested—expressed and exchanged—by means of emotionally meaningful rhythms and modes that are jointly created and sustained by mothers and their infants in ritualized, evolved interaction,' and that 'from these rudimentary and unlikely beginnings grow adult expressions of love, both sexual and generally affinitive, and the arts.'. . . The work draws on disciplines ranging from cultural anthropology and art history to evolutionary psychology and cognitive archaeology, with contributions from infant and developmental psychology and neuroscience. Well researched and interestingly written.
—Choice

Not since Dewey's Art as Experience has there been such an impressive effort to develop a naturalist aesthetics that also takes into account the experience of transcendence.
—Thomas Leddy, Journal of Aesthetics and Art Criticism 62, 1: 69-71.

Art and Intimacy is a major work of cultural analysis.​...opens up possibilities for the analysis of specific works and types of art as well as for general theoretical considerations, and will invigorate the study of art for many years to come.
—Nancy Easterlin, Philosophy and Literature  25: 155-65.

Even though the author draws upon many and varied academic disciplines, they are presented in such a manner as to be accessible and understandable by non-experts in that field.
—David Sudmalis, MCA Music Forum  8/4: 45-46

Art and Intimacy is an intriguing, original, and ultimately courageous work. ...​is perhaps most significant for its potential contributions to research on the evolution of music.
—Elizabeth Tolbert, Musicæ Scientiæ: Journal of the European Society for Cognitive Sciences of Music.